Skip to content
.
LISTEN TO THE LATEST EPISODE:
Father’s Day Special: How to be a Happier Dad
. 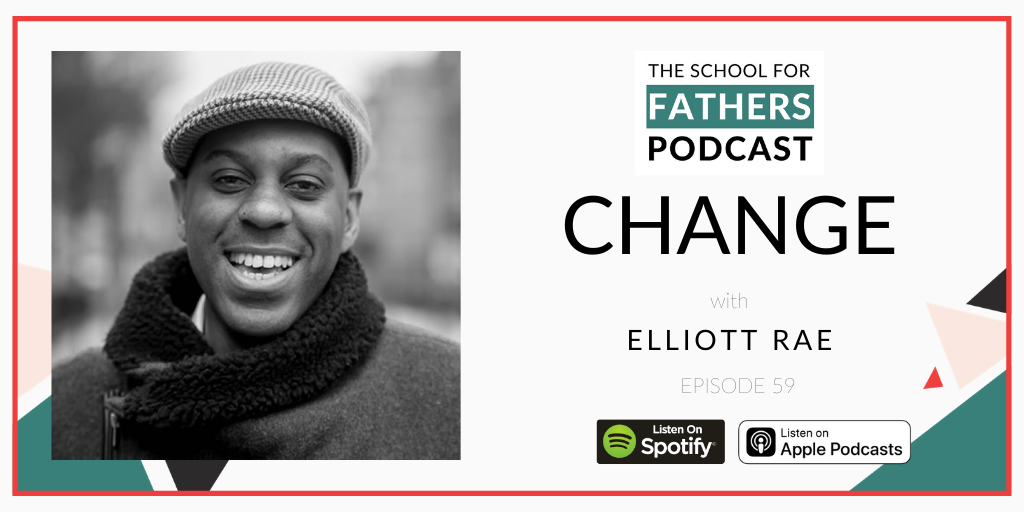 What’s next for creating diversity and equality? My guest this week is Elliott Rae, founder of music football and fatherhood, the parenting and lifestyle platform for men. We explore the role of “facilitator”, how to create safety as an ally and changing the narrative around fatherhood.

Elliott is also a Diversity & Inclusion specialist currently working on Central Government strategy. Elliott’s written on diversity issues for established platforms like The Independent, been featured on the BBC, and regularly speaks in the media about issues affecting black men and fathers. In 2019 he won the United Nation’s, UN Women UK, ‘Change maker of the Year’ award.