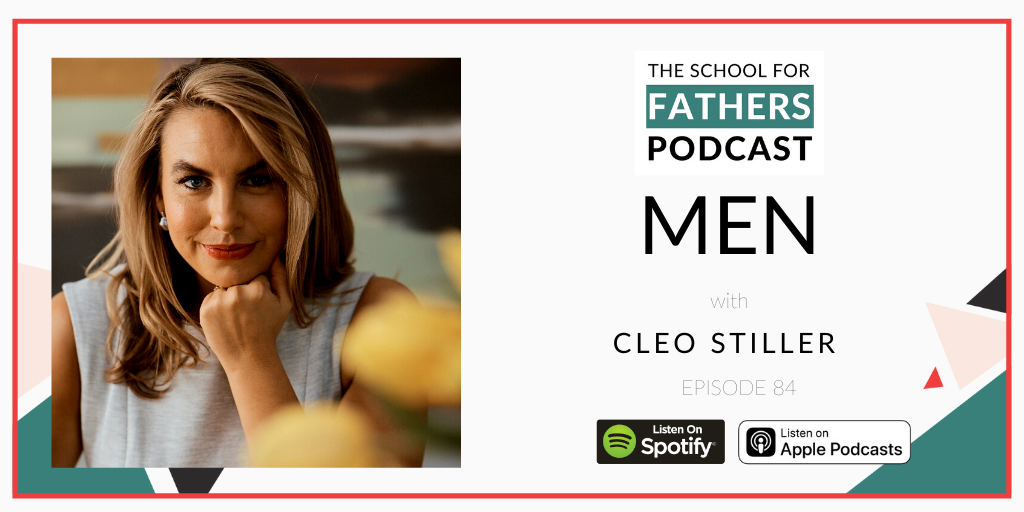 What does it mean to be a “good guy” in a post-Me-Too era? I explore the ins-and-outs of what it means to be a man with Cleo Stiller, author of Modern Manhood. We delve into the role of men as “the pursuer”, how to date beyond Me Too and male archetypes. Plus we get into how to raise emotionally literate (and happy!) sons.

About my guest, Cleo Stiller:

Cleo Stiller is an award-winning journalist, speaker, and television host — and most recently, the author of the #1 Amazon New Release, Modern Manhood. Stiller received a prestigious Peabody Award nomination for public service journalism in 2018 and an Emmy Award nomination in 2015.