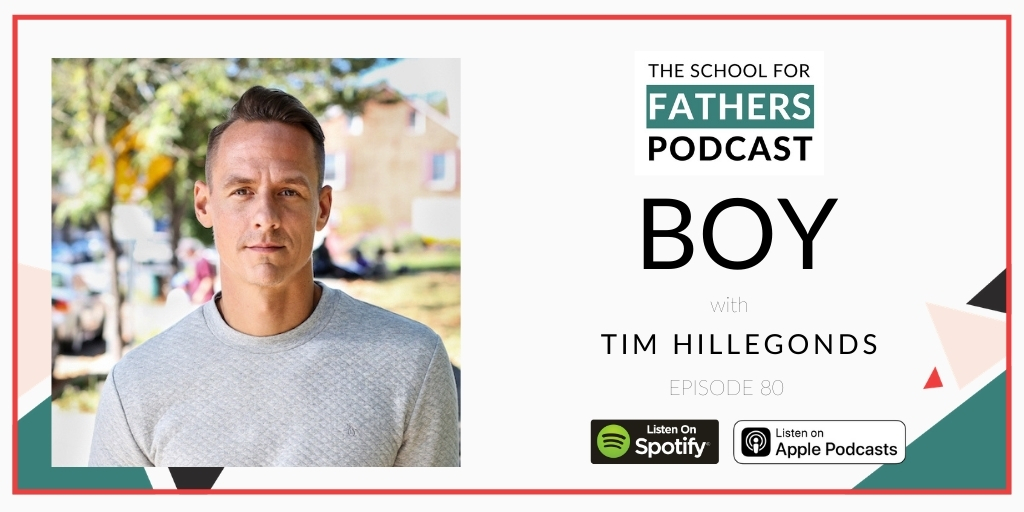 The road from BOY to man isn’t always smooth. In the re-release of this ep, I’m joined by Tim Hillegonds, author of The Distance Between, his recently released memoir. Tim and I delve into “emotional golddiggers”, recovery of self and the impact of race in a world dominated by toxic masculinity. We also explore the cultural norms that are installed in men from an early age and the chilling consequences.

Tim’s work has appeared in Salon.com, The Los Angeles Review of Books, The Rumpus, and elsewhere on the web and in print.  In 2019, Tim was recognized as one of 30 Writers to Watch by the Guild Literary Complex. He is currently working on a collection of essays called “Recoveries.”

The Mask You Live In – Documentary