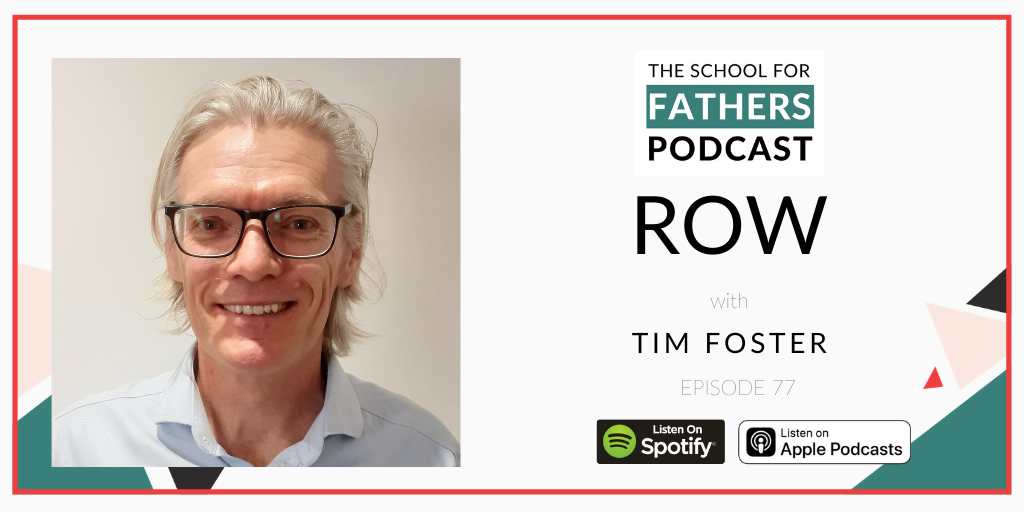 Coxless Four Gold Medal winner at Sydney 2000 Olympics, Tim Foster joins me to talk all things ROW. From how his team rowed to victory and why getting everything all “lined up” in a row is critical to elite sport. We also explore how Tim manages fatherhood, the role he plays and whether being in a sporty house (or not) impacts the future path of children.

About my guest, Tim Foster:

During his rowing career, Tim Foster won a total of 9 World Championship and 2 Olympic medals – only twice in 13 years failing to medal. Tim was renowned for his technical skill, ability to adapt to a team, and to produce peak performance under pressure. After achieving his goal of winning an Olympic gold medal as part of the Coxless Four at Sydney 2000, Tim retired from international rowing, transferring straight into coaching with the GB Team, and winning the World Championships in his first year. In January 2007, he became the Head Coach of the Swiss National Rowing Team, where he coached World and Olympic Champions across 2 Olympiads. Tim is now a mentor to entrepreneurs and a number of start-up businesses, as well as working in football for the League Managers Association as their Head of Performance.