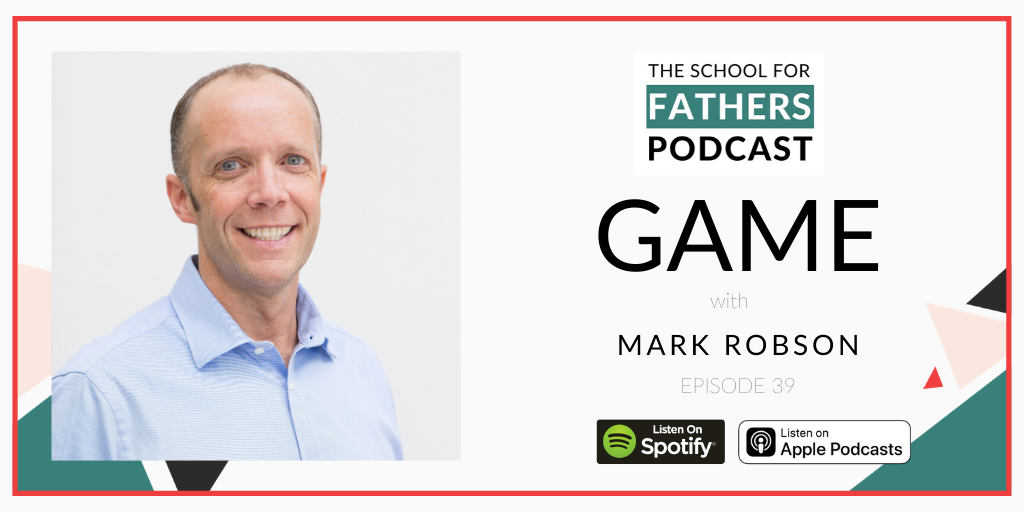 Does it take skill or luck to win the GAME? Mark Robson, gaming industry veteran, joins me to explore showing vulnerability, poker and negotiating.

After leaving full-time education, Mark embarked on a career in engineering. However shortly after becoming qualified, he realised that whilst it could be a great vocation for some, it wasn’t something he could see satisfying him long-term. Technology was becoming an increasingly prevalent part of the industry, so he turned his attentions in that direction and after a number of years of intense study, IT became his specialist area. As technology evolved, many new industries emerged & as he had been a recreational gambler for most of his adult life, he was immediately attracted to the embryonic online gaming industry. It was here he truly found his niche & Mark has been immersed in every element of the industry across 4 continents. From managing the highest value poker tournaments (both land-based and online sectors), to working with businesses ranging from start-ups to PLC’s, as well as consulting for Governments and industry Regulators. After a hectic 15-years seeing phenomenal growth in an industry of constant change, Mark then successfully launched his own B2C business. Whilst this was still in its infancy, Mark’s passion and experience also drove him to become co-founder of a B2B software development/games publisher business. With his businesses now successfully established, Mark spends a lot of his time publishing articles and speaking about authenticity, reputation, and really putting your customers first.