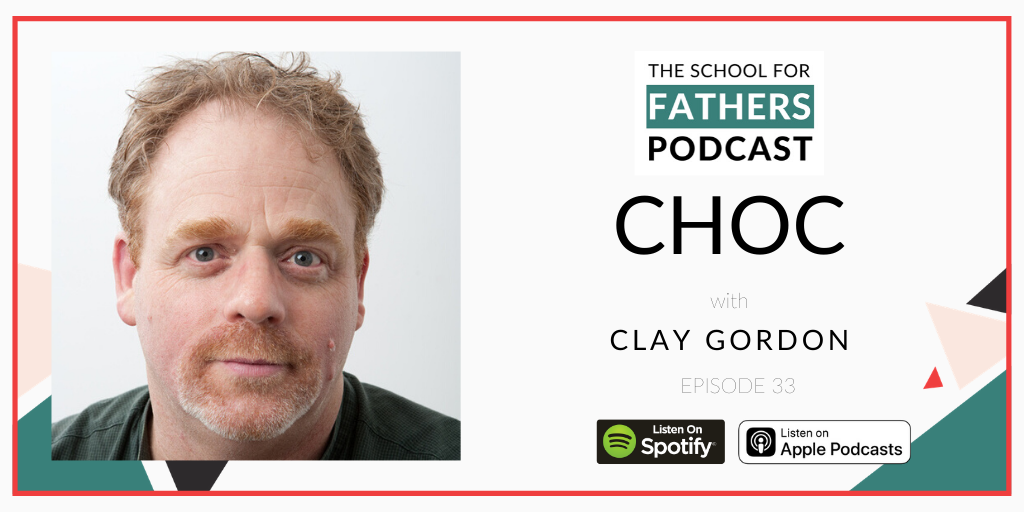 Never let anyone tell you that what you like is bad or wrong”. I’m joined by Clay Gordon, chocolate expert extraordinaire for a whistle-stop tour around the world of chocolate. We talk business, privilege and the UK’s best chocolate (in Clay’s opinion).  I ask Clay: what exactly is The Chocolate Life?

Clay Gordon earned a BFA in Photography from Rhode Island School of Design in 1983. He has used his design school training and art background – breaking complex subjects into simpler ones and explaining them to a wide range of audiences – during the course of four decades doing pioneering work in computer graphics, interactive multimedia, high definition television production, Internet development, and cocoa and chocolate. In 1994 he became aware there were no professional chocolate critics and this sparked a seven-year journey of exploration and learning and in May 2001 he started publishing chocophile.com, the world’s first professional chocolate rating, reviewing, and news analysis website. In 2007 his first book on chocolate, Discover Chocolate, was published and in 2008 it was a finalist in the International Association of Culinary Professionals’ Book Awards. Clay has appeared on Oprah, given a Google Author Talk, has been featured in the New York Times, Wall Street Journal, and other publications and television and radio programs, and been a featured speaker at international conferences from New York to Amsterdam to Lima, La Paz, and São Paulo. In 2019 he was presented with a Recognition of Excellence Award for his contributions to communications by the Fine Chocolate Industry Association. His work spans from the farm to the factory to the professional kitchen to consumer education.