Skip to content
.
LISTEN TO THE LATEST EPISODE:
#113 SPUNK: My New Book On Fatherhood – DANUSIA MALINA-DERBEN
. 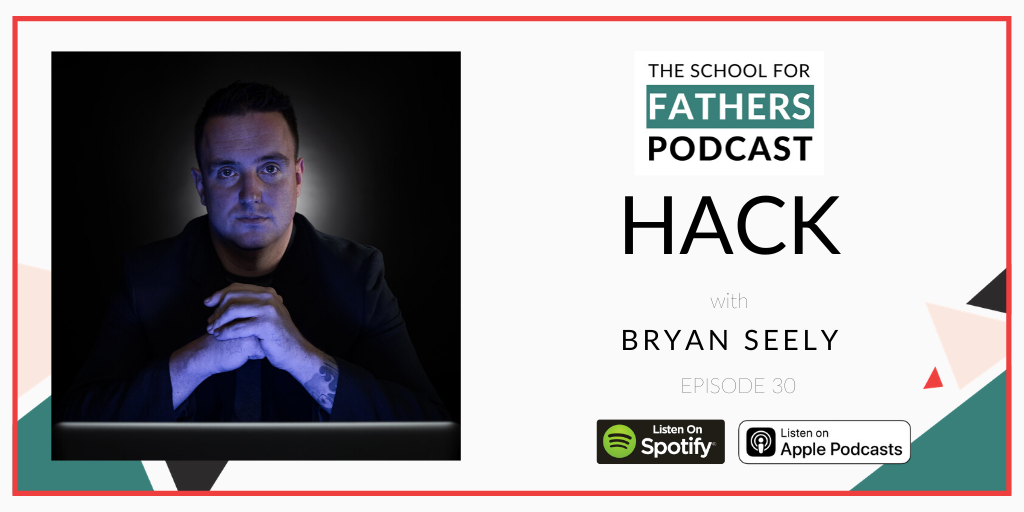 Hacking is *all* about going to unseen places – and it’s a rather fitting title for this episode in many ways. I ’m joined by world-famous hacker, Bryan Seely. In his most open and personal interview yet, we delve into more than computers and data. Bryan shares openly about his battle with addiction, his route to fatherhood and committing to showing up as his best self.

Bryan Seely is a world-famous cyber security expert, ethical hacker, author and former U.S. Marine. Seely became one of the most famous hackers in 2014 when he became the only person to ever wiretap the United States Secret Service and FBI. Shockingly he told the 2 agencies before he was caught, and instead of being sent to maximum security prison, the Secret Service called him a hero and praised his courage and integrity.

Later that year Seely and another security expert de-anonymized the highly valued mobile app, Secret. He was on the front page of Wired.com, CNNMoney, CNET, Forbes and the Washington Post — all in the same day. Soon after, Bryan wrote a book about a relatively unknown type of consumer fraud in his book, Cyber Fraud: The Web of Lies which is available on Amazon.

One of his discoveries uncovered 20+ million Social Security Numbers, and then led him to appear on The Lead with Jake Tapper. He found several high profile flaws at Linkedin.com and was able to attract the attention of Texas billionaire & Shark Tank star Mark Cuban who publicly endorses his skills and integrity.

Bryan is passionate about fighting for consumers rights, privacy and educating the public about how to stay safe in a constantly changing technology landscape. He currently lives in Seattle with his 2 children.