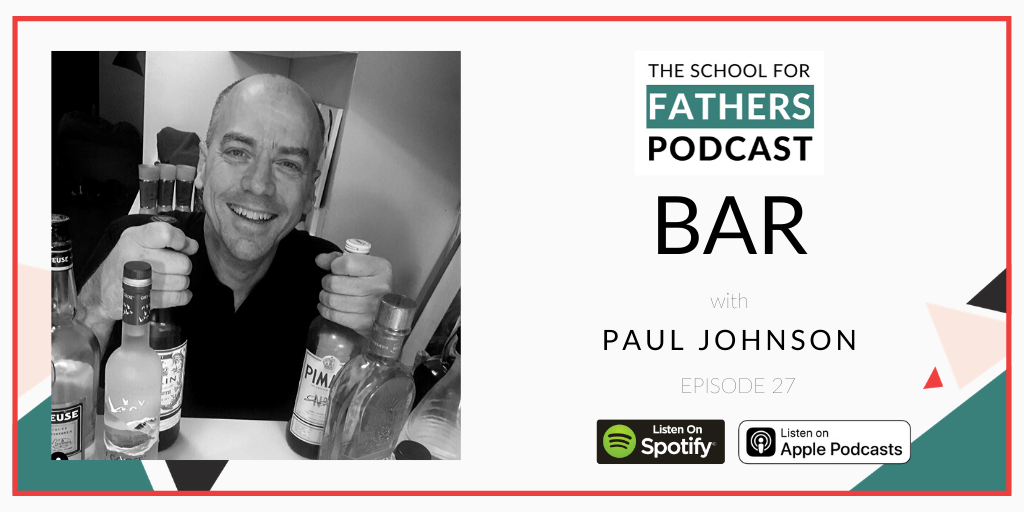 Where was the BAR set? In this episode I’m joined by Paul Johnson,  a career bartender who has worked at private clubs, the Plaza Hotel, and currently works at the Pierre Hotel. We get into role-models, bad dates, why certain drinks match certain occasions and so much more.

Paul was raised by his single mother in small town Florida, and he’s 3rd generation Floridian, though he’s been living so long in New York City that he takes high speed food delivery, snowy weather, good wifi, and nosey cops for granted, though he never quite got on board with double parking to avoid parking tickets. He is a life-long worker in bars and restaurants, where he has found a home. He is currently being held by his dynamic sex-bomb of a wife, and his bizarre child whom he home schools. He is currently at work on his magnum opus “The Bartender’s Guide to Love” and looks forward–at least now–to returning to all the things he avoided for so long. Ah, quarantine!